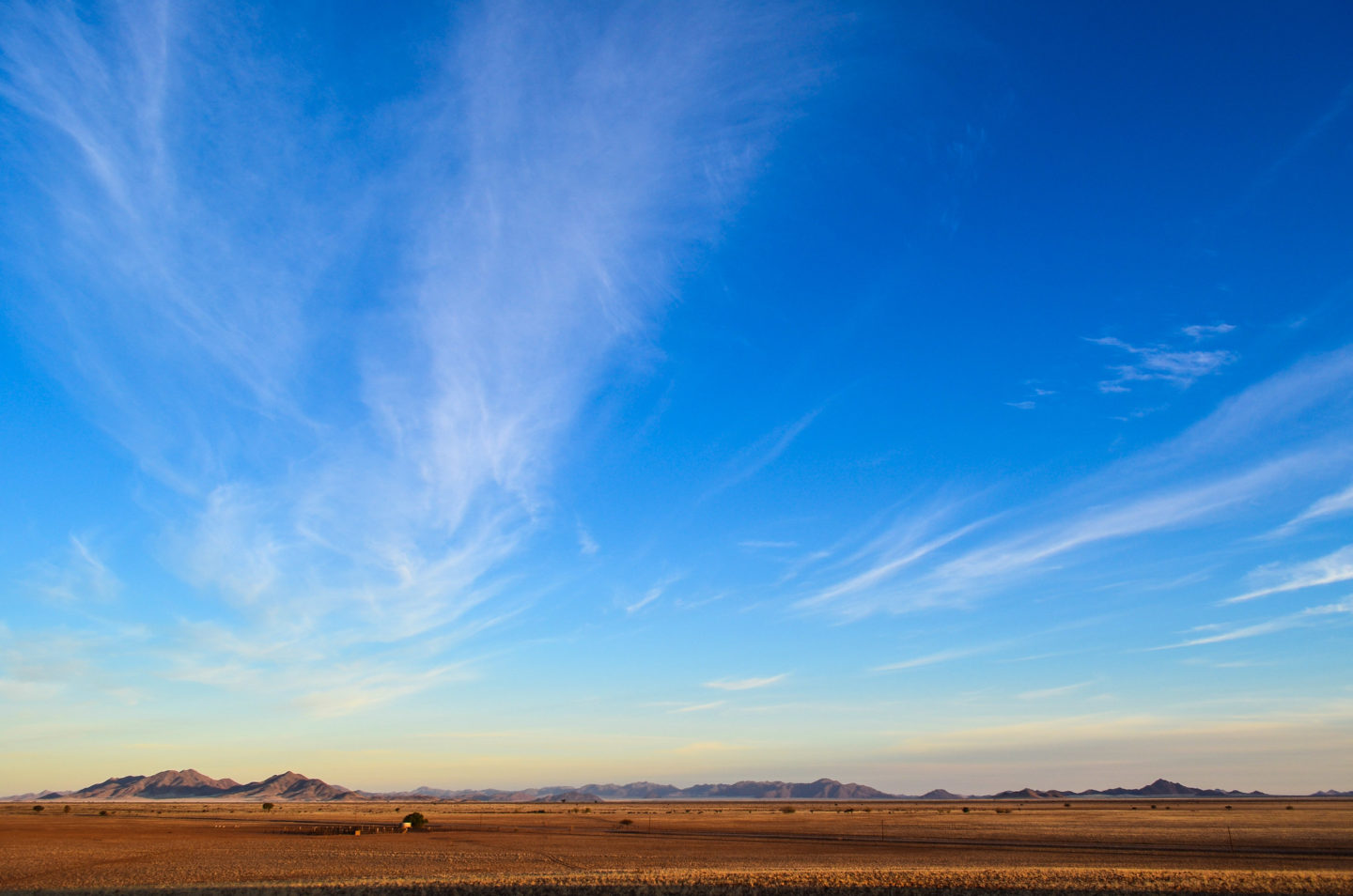 I was involved in organising a lovely webinar on International Women’s Day 2019, and I learned from all of the speakers.  The Latin American perspective brought by @CarlaBonina and @ivonnelujano (invited by @jatenas) was particularly refreshing to me. I began to realise how much feminists have to learn from our sisters in Latin America.

Tagged #ImagineaFeministInternet, Three key issues for a feminist internet: Access, agency and movements reports on the second Imagine a Feminist Internet meeting in July 2015. Florencia Goldsman gives a powerful and personal account of how women she works with are responding to the challenge of “advocating freer and more equitable technologies and working to saturate the net with feminist content and decolonise the media”, in her article The Do-It-Yourself Feminist Internet: Cyber feminist actions from Latin America. I really recommend that you read this article and think about what it means for your own context. Florencia’s words as she recounts others’ stories mean so much to me, an Internet that’s “more generous, more political and less ostentatious”

Here are a few excerpts from the women’s stories:

“The only way I can imagine is to pull those relations apart, not only by appropriating the technologies in the sense of hacking them and remaking them differently, but also by occupying those spaces and creating new technologies afresh from feminist points of view.” Bruna Z

“First, to help them understand programming logic, I invited my students to grasp how algorithms work, so that they realised that an algorithm is like a recipe, and then I explained this step by step and connected it with real life.”

“If you look at 500,000 images, none of them is going to make more of an impression than any other. Content is overproduced, no one accesses content in a very conscientious way. That seems to me to be an ecological problem.”

“I remember she used to say that she didn’t know how to use much of anything, until she was shown how to write blog posts, and that’s when she realised she could tell a great many stories that in her day could not be told, and she started blogging based on telling those stories. From the moment women hold technology in their hands, they begin to see what it can be used for. That’s when they discover that there are a thousand and one ways of having a voice, transmitting images, or being part of a network.”

Imagining and creating a feminist Internet resonates strongly with my own thoughts on how the Internet can be different. We can’t change it simply by leaving platforms, neither can we single-handedly rebuild it but we can resist and take action. I see resistance as an important digital literacy and remain hopeful for young people in the future. What worries me is the older people I see who have no desire to have an email address but are increasingly forced to engage with government services as they move to online-only. Of course, the situation is even worse in some countries that are also planning to move services online:

“I am similarly alarmed and concerned that my government is planning to move many government services and paperwork to fully online. The same country where only about half the population is literate and about 35% are connected to the internet (100+% have mobiles, tho, as is typical for our economies). Worse, we don’t have public libraries from which people can go online. I don’t even wanna get started on this. It’s one thing for companies to do such things for profit, but another for a country’s government, the same one that hasn’t providedhttps://twitter.com/povmumbai/status/1105340635710742528 equitable/robust infrastructure for internet, one that has not solved its literacy problem despite mandatory free education K-6/9 to then force people to do things online.” Maha Bali

But let’s imagine- #ImagineaFeministInternet goes on, here is a glimpse from the 2019 event in Mumbai

What does a feminist internet look like to you? We're still reeling over your phenomenal answers! Congratulations to the 3 lucky winners of #ImagineAFeministInternet goodie bags, & a huge thank you to all who participated! Let's keep the dialogue going. #SexGenTech #feministweb pic.twitter.com/gAnMZSEcoF

This work by @francesbell is licensed under a Creative Commons CC-BY Attribution 4.0 International License.

An imposter in the open space